Dr. Flynn is a chiropractor in Tyler, TX

Dr. Flynn grew up in Pennsylvania outside of Philadelphia in Malvern, PA. In high school he excelled at football and lacrosse and was awarded at the state level. He was recruited to play lacrosse at Division I Radford University in Virginia. Unfortunately, he suffered a career ending knee injury which left him unable to play lacrosse at such a high level. Little did he know that as chapter of his life came to an end, another one was about to start.

Dr. Flynn transferred to Penn State University where he discovered a passion for studying the human body. He was immediately fascinated by anatomy, physiology, and biomechanics. After being inspired by a handful of professors, Dr. Flynn decided to take his education and passion a step further to become a chiropractor.

He enrolled in Texas Chiropractic College in Pasadena, TX. Again, he came into contact with professors that would be profoundly influential in the type of doctor he would become. After graduating with honors, Dr. Flynn enrolled in post doctoral work through the American Clinical Board of Nutrition where he has completed over 300 hours of study. Also, he has been certified as a Kinesiotape practitioner and has been a member of the American College of Nutrition.

Dr. Flynn first started working in Sugar Land, TX outside of Houston. He couldn't have had a better platform to start his career as a chiropractor. Working with other chiropractors, medical doctors, orthopedists, neurosurgeons, and physical therapists, Dr. Flynn was able to help people from all areas of the community.

After working in Sugar Land for a few years, Dr. Flynn decided to move to his favorite part of Texas, East Texas. Tyler seemed like the best place to live, work, and thrive. With all the trees, lakes, and friendly people, Dr. Flynn couldn't resist opening his practice and building a family there. In fact, in June of 2015 he was lucky enough to marry one of Tyler's own, Miss Baylee Brown. 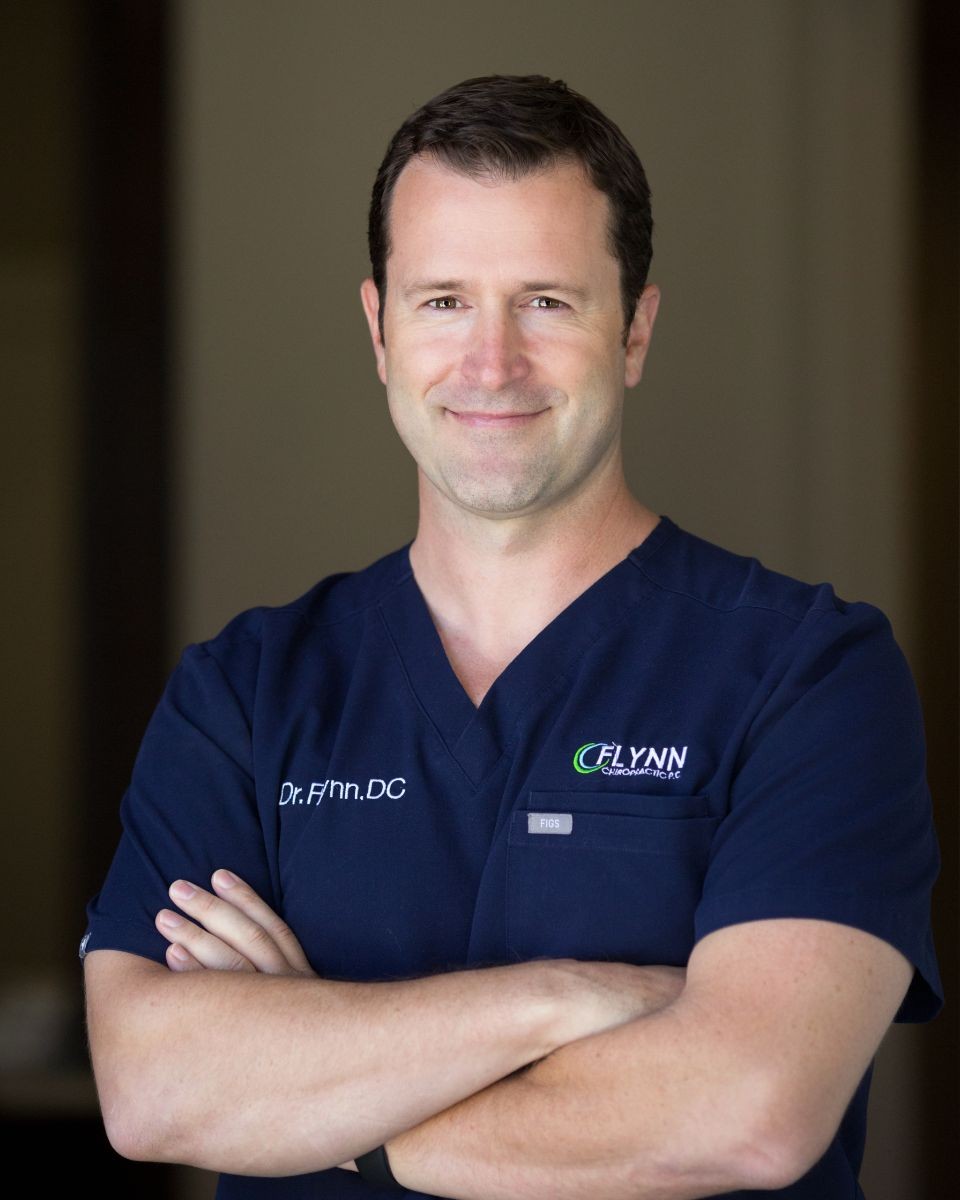 As a chiropractor in Tyler, Texas, Dr. Flynn's mission is to ensure that every one of his patients feel their best every day. Through him, Flynn Chiropractic seeks to promote total wellness in order to reduce the risk of and possibly prevent worse ailments.

Dr. Flynn invites anyone to come in and say hello. Friendly faces are always welcome and consultations are always free. Contact Flynn Chiropractic today to learn more about how chiropractic services can help you maintain your well-being, reduce pain, and develop a plan of chiropractic care that is specific to your condition and health goals. 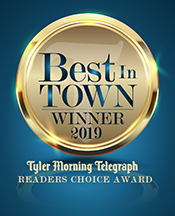